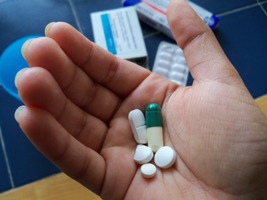 American prescription drug prices are some of the highest in the world. In fact, according to a study by the Ways and Means Committee, it’s four times higher than comparable countries. What’s worse, most of the medications are life-saving ones that, without the accessibility to them, a patient could likely die.

Why Your Child’s Weight Could Be a Big Deal? 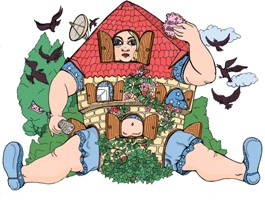 Childhood obesity is a growing concern, and as parent’s, it’s our job to do what we can to support and encourage our children to make healthy choices. However, even despite our best efforts, childhood obesity is still rising issue. By 2030, it will affect more than 250 million kids worldwide. According to the World Health Organization (WHO), obesity in children aged 0-5 inflated by more than 9 million kids, from 32 million in 1990, to 41 million in 2016.

Your lungs are one of the strongest muscles in your body, but they can also fall prey to disease. Pulmonary Arterial Hypertension (PAH) is labeled by the World Health Organization (WHO) as group 1 of five groups for pulmonary hypertension. The five classifications were created as a way to understand the underlying causes of the disease.