Home | Blog | Can Grapefruit or Other Juice Affect My ED Meds

From Regulating Cholesterol to Boosting Sex Drive; The Many Health Benefits of Figs >>

Can Grapefruit or Other Juice Affect My ED Meds 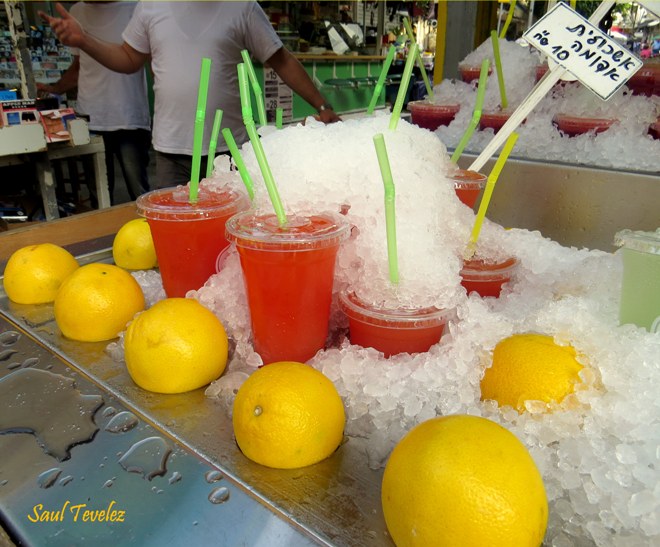 Grapefruit, grapefruit juice, and other grapefruit products are beloved by many, and for good reason. Grapefruit is high in vitamin C and potassium, and it smells great when used in products, such as lotions and bath bombs. However, grapefruit can actually stop important aspects of a medication from being distributed properly. In fact, it’s estimated that up to 85% of medications are known to have interactions with grapefruit.

This is important to take note of because more than a third of Americans are taking prescription medications for just about every ailment imaginable. Many are even taking more than one. However, if you’re unaware of how grapefruit can interact with your medication, you could be setting yourself (and the drug) up for failure. This includes cholesterol drugs, allergy pills, and even erectile dysfunction meds. The adverse reactions can range from mild to severe and all depend on what you’re taking. Some interactions can even be life-threatening.

Grapefruit juice can affect sildenafil, tadalafil, or vardenafil, making the drug’s reaction less predictable and increasing the side effects for those who take it. In a study done in Köln, Germany, researchers found that the absorption of sildenafil rose by 23%. Because this increase can affect each man differently, it’s best to avoid grapefruit products for 72 hours before or after taking an erectile dysfunction medication.

If grapefruit or similar foods/juices are consumed within that window, unwanted side effects increase, such as:

• Unable to stop an erection

• Unable to get an erection

However, depending on the person and the dosage of their ED medication, grapefruit can increase the dosage of tadalafil or sildenafil in the bloodstream to the point of potentially causing an overdose, which could be fatal. It can also lead to long-term heart problems, brain damage, and stroke.

If men on sildenafil or another ED med are also taking heart medications or blood thinners, this warning is increased because grapefruit can interact with those as well—potentially leading to serious or life-threatening side effects.

Why Does Grapefruit Interact?

With most drugs, the problem with grapefruit juice and grapefruit products has to do with how it allows too much of a medication’s active ingredients to enter the bloodstream.

Grapefruit contains natural chemicals called furanocoumarins and naringin and they inhibit an enzyme in the digestive tract that would ordinarily keep certain drugs from being fully absorbed. What results is a spike in the blood levels of the medication, which can spell bad news for the kidneys, respiratory system, gastrointestinal system, and even your heart.

In other medication, grapefruit can have the opposite effect – blocking the absorption of a medication and decreasing its effectiveness. This has to do with how a medication is broken down. For drugs relying on proteins in the body known as “drug transporters,” such as antihistamines and thyroid medications, grapefruit consumption means losing their therapeutic value.

You don’t have to drink a lot of grapefruit juice to have an adverse effect, either.

What About Other Juices?

Is it only grapefruit juice that can have a problem? No, actually. For some drugs, like certain antihistamines, antibiotics, beta-blockers, and more, any fruit juice can reduce its efficacy. This includes orange juice, apple juice, grape juice, pomegranate juice, etc.

Seville oranges are often turned into marmalade and can have a similar interaction as grapefruit, as well as pomelos, limes, and tangelos. Be sure to check any orange juice labels for these ingredients and don’t forget to see if they substitute any grapefruit juice in the mix.

It’s important to only take your medications with water and avoid fruit juices, unless you speak with your doctor or pharmacist first. That includes drinking them throughout the day, too.

Statins are among the most-prescribed medications on the market—and for good reason. Cholesterol levels in the United States (and the world over) are on the rise, and statins are prescribed to bring down LDL (or “bad” cholesterol). For some statins, taking grapefruit juice or grapefruit products can be like taking 3x the recommended dosage. This increase can cause organ failure on many levels, and it’s important to avoid grapefruit products.

Fexofenadine (known as Allegra) is one of the antihistamines that will not work well if it’s taken with orange, apple, or grapefruit juice. Fruit juices block the body’s transporters and lowers absorption of the medication into the blood.

Grapefruit’s interaction with thyroid medications, such as levothyroxine, is relatively mild. However, it can still reduce the body’s ability to absorb a therapeutic level of the drug. To be on the safe side, avoid grapefruit products.

There are even more medications that can interact with grapefruit, such as birth control pills, blood thinners, and more. So, it’s important to talk to your doctor or pharmacist about whether or not your medications are on that list. You can also check out the interactions tool at Drugs.com that allows you to see the drug/food/beverages interactions and the drug/disease interactions. They even have a mobile app version.

With such a high number of medications on the interaction list, it’s probably best to avoid grapefruits and other grapefruit products all together. After all, you’ve been prescribed a medication for a reason and the last thing you want is your sildenafil not to work as planned – or to end up in the ER dealing with overdose symptoms. If you’re new to the world of erectile dysfunction meds, or new to learning grapefruit can have an interaction with most drugs, it’s important to contact your doctor or pharmacist to learn how it can affect the prescriptions you’re taking. If you’d like to speak to someone confidentially about how grapefruit can interact with your medications, give our customer service line a call at 1-877-745-9217. We’re here to help.