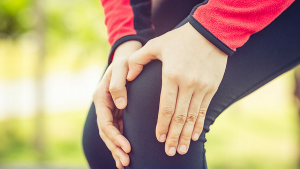 Arthritis, in all its various forms, affects 54.5 million adults in the United States, according to the Centers for Disease Control and Prevention (CDC) and of those, 43.5% have limitations on their daily lives because of it. It’s estimated by 2040, 78.4 million adults over the age of 18 will have been diagnosed by a doctor with arthritis. An astonishing two-thirds of those will be women.

Posted in Tips for Seniors, Whats Trending | No Comments » 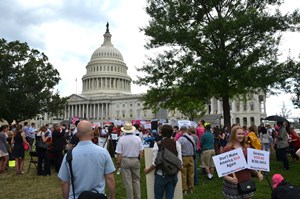 Posted in In the News, Light Thoughts, Whats Trending | No Comments »

Google Search: Why My Cats Sleep So Much? 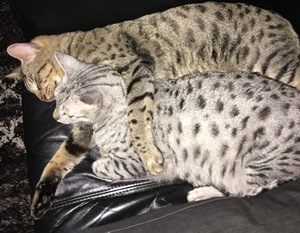 How's your #BankHolidayMonday going? ... I just asked google why cats sleep so much.

Posted in In the News, Photos, Whats Trending | No Comments »