<< What Colors Are On Your Child’s Plate? A Rainbow Can Prevent Cancer 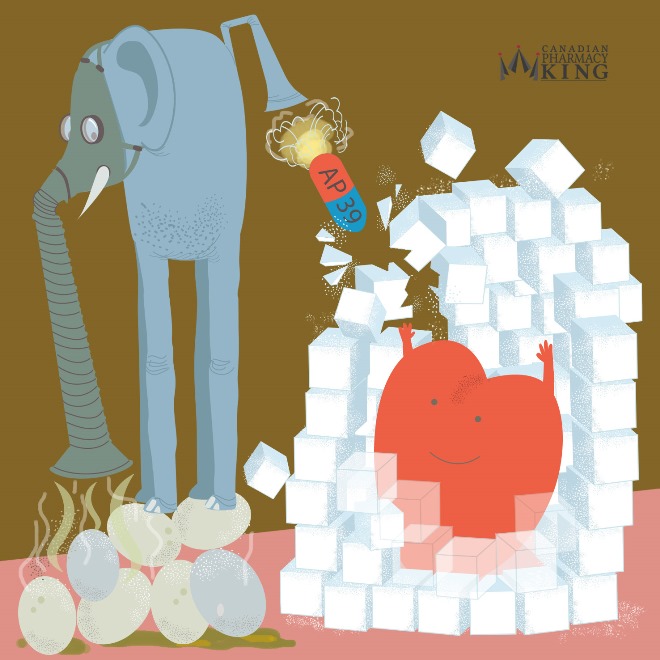 The foul smelling gas hydrogen sulfide, also known as the rotten egg gas is to be a part of new treatments for some of the most common complications association with diabetes.

A new research shows the new drugs AP39 and AP123 could help prevent sugar from damaging cells, which line blood vessels. The drugs would release small quantities of the rotten egg gas inside the blood vessels cells to prevent build up of free radicals, which damage the cells. The drug can even make the cells to produce their own hydrogen sulfide and use it to keep metabolism efficient. It would help people with diabetes to avoid such complications as heart disease, kidney failure and blindness.