Men On the Pill 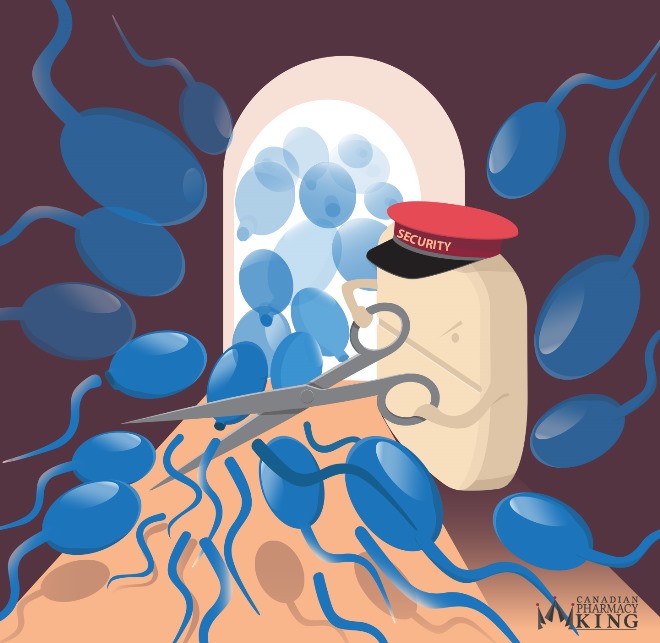 Pharmaceutical companies have reached experimental stages for the world’s first birth control pill for men. The new pill will create temporary male sterility and is going to be based on the male hormone testosterone, which can cause infertility at specific doses. It is promising news, but it is a long way to go until the pill will be offered to the customers. Scientists are trying to reduce possible side effects caused by taking the medication, which include weight gain and a decrease in ‘good’ cholesterol’. So far 52% of men said that they would take a daily birth control pill.

Your email address will not be published. Required fields are marked with *.