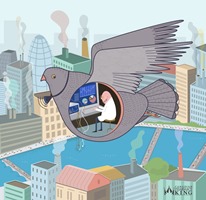 Air pollution in big cities is a massive problem and scientists need to collect data every day to try to control it. Pigeon Air Control in London “employes" local pigeons to carry air pollution sensors which detect the level of pollution in different areas of the city.

Men On the Pill 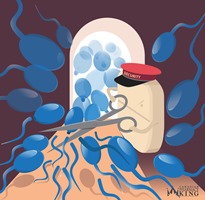 Pharmaceutical companies have reached experimental stages for the world’s first birth control pill for men. The new pill will create temporary male sterility and is going to be based on the male hormone testosterone, which can cause infertility at specific doses. 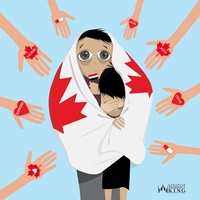