Home | Blog | How to Eliminate Zika?

Your Sedentary Life is Killing You >> 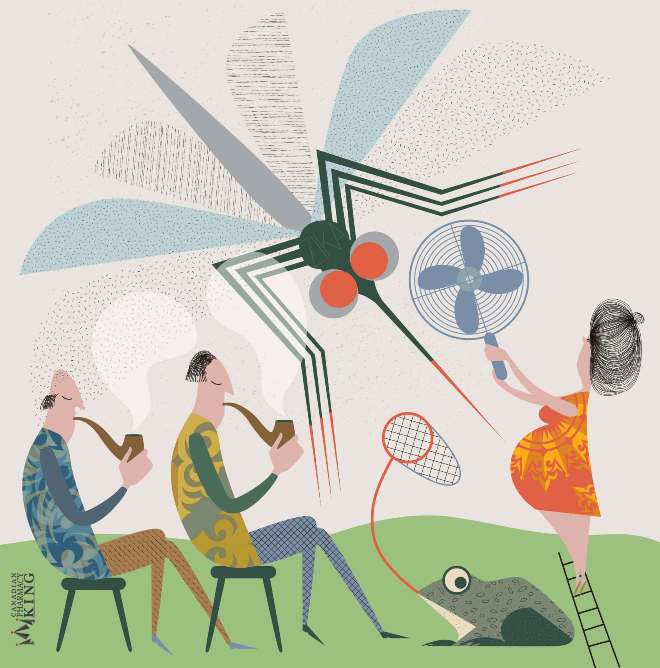 According to the World Health Organization, The Zika virus is "spreading explosively", particularly in Central and South America. It seems there is not much has been done to stop the spreading of the virus. A mass fumigation has been offered, but it makes many people worry, that putting the chemicals into the air will do harm, especially to children.

In Brazil officials have been trying to educate people how to avoid mosquito bites. In Colombia and El Salvador, have gone so far as to warn women against getting pregnant.

WHO declares that they are going to "prioritize the development of vaccines and new tools to control mosquito populations."

Liubov Edwards is an illustrator and graphic designer from Falmouth UK; she has been worked for best online Canadian pharmacy since Dec 2011.

Posted in Cartoons and Comics, In the News