What Your Chunky Midriff Could Mean and How to Lose It 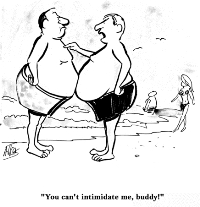 by andrewgenn
Whether you’re male or female, gaining weight around the mid-section can mean some serious problems, if not dealt with in a timely manner. This isn’t a post about vanity – it’s a post that could ultimately save your life. Regardless of weight, lifestyle, eating habits, recent physical ailments, etc., it’s important to recognize when your body is trying to get your attention before it’s too late.

We all know a healthy weight and body shape is a smart thing, and many of us can attain to reach that goal. However, if you notice your body blooming from a pear shape to an apple (ladies) or that beer gut developing, it’s time to start addressing the issues before it’s too late. 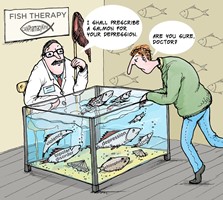 Depression affects about 350 million people worldwide. Despite of existence of different forms of treatment for the condition, many of which have potential side effects, depression still is the world’s second cause of disability.

But risk of depression can be reduced by making some changes in your lifestyle; and first of all in your diet.

Ready for fun this Halloween! Submit a photo of your decorations, or happy Halloween time, including yourself, your family, or your pets in costume or any pumpkin carvings (via Instagram, Twitter, or Facebook) for a chance to win. One lucky winner will receive a $100 in-store credit. 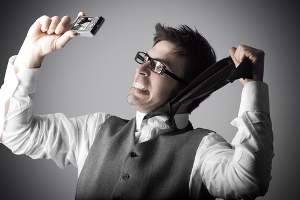 by colourstudio.it
In a world so overcome with their hidden desperation to be loved and accepted, it’s no wonder that bubbling to the surface is the need to please via selfies. As it turns out, the one-upmanship has escalated in recent years to the point of people doing the stupidest things for the sake of likes on their social media sites. So many people are enthralled with them, in fact, the word “selfie" was officially accepted by Merriam Webster for entrance into the dictionary last year. This is in and of itself a bit of a crazy feat, when you think of it. Last month Yahoo presented an article stating 2015 marks the first time when taking a photo of yourself has become deadlier than being attacked by a shark. Let that sink in for a moment. I mean, wow. 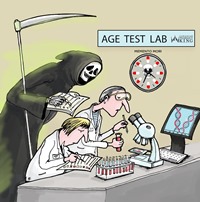 Forget about taro cards and fortune tellers if you want to know for how long are you going to stay alive. One medical test can answer the question with precision. The new test supposed to show how fast a person is ageing. One of the researches, said: "This new test holds great potential as with further research, it may help improve the development and evaluation of treatments that prolong good health in older age." 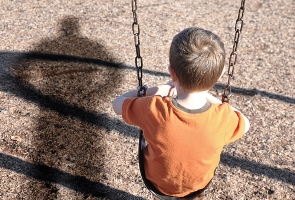 by Haywiremedia
This September, the unimaginable happened in a small town in Alberta. A 2 year old and her father faced the unthinkable. The father, Terry Blanchette, 27 was found dead in his home by a family member – which led to an Amber alert spanning three provinces and one US State. Unfortunately, the hunt for the missing girl, Hailey Dunbar-Blanchette didn’t end well. Her remains were confirmed September 15th and a local man is in custody for their murders.

This scenario is a parent’s worst nightmare, for sure. But how many of us have sat down to have an honest conversation with our kids about the dangers of going with strangers? What about giving them the tools and actionable items to feel empowered and safe?

A Pill or A Gas Mask? 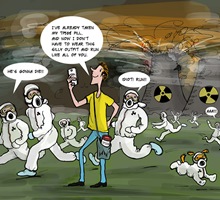 Any radiation exposure can have terrible and often lethal affect on human’s body. Not many people keep gas masks at home in case a nuclear incident happens. Luckily a new breakthrough has been reported, which means that soon we can have a single pill or injection that can protect human’s body from potential lethal effects of radiation.