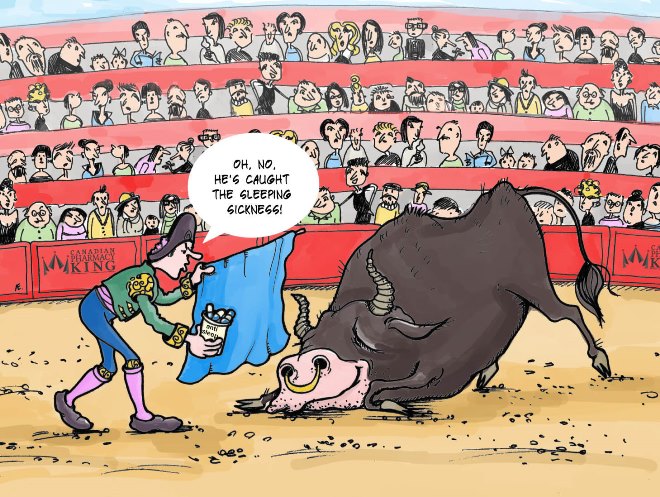 Sleeping sickness is quite common in countries of sub-Saharan Africa and around 300 000 people are infected every year. As some other tropical diseases, sleeping sickness is transmitted by fly, called the tsetse. The symptoms are headache, swollen joins, reduced body weight very often can be fatal. Scientists have been trying many methods to reduce the tsetse fly population and recently discovered a very simple but effective way. They found out that this fly is very attracted to the color blue. So small rectangular pieces of a blue fabric, covered in insecticide and placed near swamps , where the flies live help kill millions of deadly insects and prevent people from catching the virus.

Your email address will not be published. Required fields are marked with *.