Online Cheating Can Have Real-World Consequences, Even Suicide

This article was written by award-winning writer and speaker, Natasha Tracy. In the next article, she will offer the tips about How to Protect Your Mental Health If You’re on the Ashley Madison List

One of the largest data breaches in the world – the Ashley Madison hack of 30 million records – has proven that actions taken online on an adultery website have real-world consequences, too. Of course, after an alleged cheating partner is discovered, relationship separations and even divorces can occur, but worse than that, even hate crimes and unconfirmed suicides have resulted from the Ashley Madison hack. Online cheating actions are not made in a vacuum, they affect lives of spouses, children, and other loved ones in the real world as well.

Dancing Your Way to Good Health 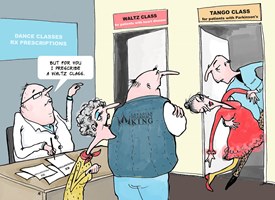 The power of dance has been used therapeutically for centuries, as a ritual of healing sicknesses. Later dance become a form of expressive art. The establishment of dance as a therapy occurred in the 1950s, when American Dance Therapy Association was founded. 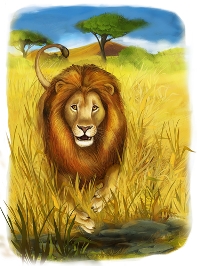 by illustration_hft
By now, I’m sure many of you are aware of the poaching death of Cecil the lion, a local favorite in Zimbabwe. The thirteen-year-old lion has been tracked by the Wildlife Conservation Research Unit in Oxford's Department of Zoology, making him very beloved by those who knew of him. I won’t go into the gory details, but let’s just say, Cecil suffered needlessly, which is in part causing all the outrage. The other part was due to the fact he was a protected animal that was lured out of his sanctuary at the Hwange National park in Zimbabwe. The “trophy" hunter who took down Cecil – a Minnesotan dentist, I’m afraid – is currently a fugitive and due to international outrage, he’s being sought for extradition to face charges in Zimbabwe for the illegal hunt.

It’s not the first poaching conviction for Palmer, either, who has one on record for killing a black bear in Wisconsin in 2006, then lying to authorities about where he killed it. Despite going underground, Palmer did issue a statement claiming he was misled by local guides to believing the hunt was legal, and he had no idea the lion he shot was “a local favorite." 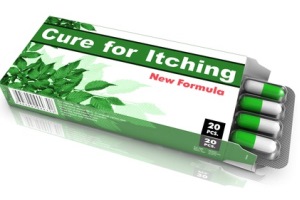 Summer is in full swing and for many families, mine included, it means plenty of beach days. I mean, how else are you going to cool down without the blissful hum of a central air unit, right? (Mental note: must get central air by next year.) However, with all the water fun comes concerns of swimmer’s itch – especially as summer winds down. In our area of central Minnesota, we’ve already had cases popping up in local lakes and let me just say – kids are not happy campers when they contract it.

Steering clear of swimmer’s itch is sometimes easier said than done, but by following the tips I’ve laid out below, you can reduce your chances significantly. 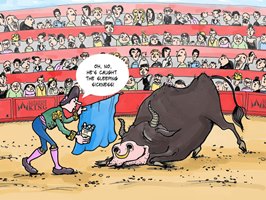 Sleeping sickness is quite common in countries of sub-Saharan Africa and around 300 000 people are infected every year. As some other tropical diseases, sleeping sickness is transmitted by fly, called the tsetse. The symptoms are headache, swollen joins, reduced body weight very often can be fatal. Scientists have been trying many methods to reduce the tsetse fly population and recently discovered a very simple but effective way. 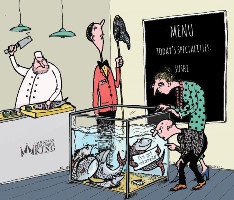 What do nuts, spices, raw pet food, and raw tuna used for sushi have in common – that’s right – salmonella. In recent months there has been 62 confirmed cases popping up across 11 states – Minnesota included on just the sushi alone. Eeeep, I like my sushi, too.

Osamu Corporation out of Gardena, CA is responsible for recalling a batch of frozen yellow fin tuna chunk meat (lot #68568) after the product was found to host salmonella by the Minnesota Department of Health.

De-stressing With Apps In The 21st Century 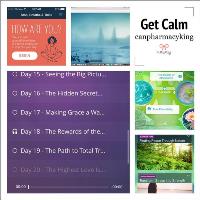 It should come as no surprise that our modern lifestyles are, or can be, chocked full of stress. As we advance, we have made many strides to alleviate some of the stresses, but new ones always seem to find a way to crop up. Are we just prone to bringing stress on? Or have we not evolved enough to learn when to release the trigger finger on our flight/fight mechanism? Whatever the answer might be, there are ways both online and off-line to calm down, and find your Zen. When life gets too hectic to make you pause, there’s an app for that.