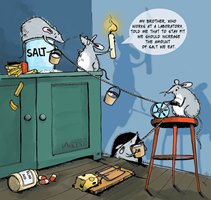 According to a new study, lowering sodium intake is not as good as it was thought to be. Fat and salt act together to increase weight gain. This conclusion was made after researches experimented with mice diets. They found out that the group of mice, that was kept on a high-fat diet with highest salt content gained 3 times less weight than mice who were fed high-fat food with less salt content. 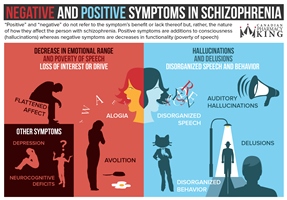 It’s Good To Be King: The Life & Future Reign of Prince George

When Prince George of Cambridge was born on July 22nd, 2013, it marked the first time since the Victorian Era that three generations in line for the throne were alive at the same time. “George" is amongst the most popular names for Kings in England and, like them, he will someday become the royal figurehead of the British Empire.

How far is Prince George in line from the crown? How many other Kings of England were named “George"? What is his last name? What is Kate Middleton’s occupation? Who is next in line for the crown after Prince George? What unusual royal rules will Prince George have to follow?

Many people have questions about the future King of England, and we have the answers! Check out these fun and interesting facts about Prince George. 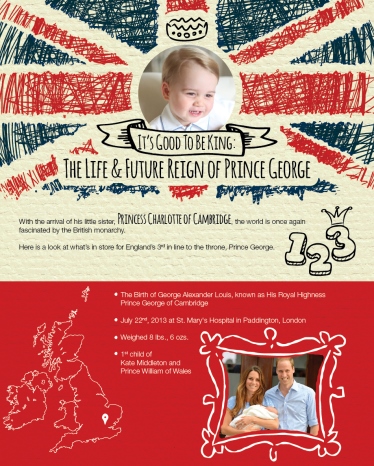 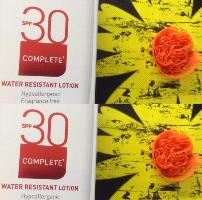 Everyone enjoys being able to spend more time outdoors when summer rolls around, and we are quite sure seniors no different. The interesting thing is, many seniors get to a point where they no longer believe taking preventative measures to safeguard their skin is important. Nothing could be further from the truth.

Did you know, as we age, our skin’s natural ability to protect itself slowly diminishes, leaving it more vulnerable to skin damage and cancer?

UVB and UVA rays are hazardous to your health. UVB rays will cause sunburns as well as tanning your skin, not to mention they are the main culprits responsible for skin cancer. While UVA rays won't cause sunburn; they do penetrate your skin more deeply, leading to signs of aging including wrinkles, saggy, leathery looking skin, and sun spots.

Posted in Tips for Seniors | No Comments »