Home | Blog | The 'Greatest' Threat to the National Security

12 Tantalizing Tips For Your Best Sex Ever >>

The 'Greatest' Threat to the National Security 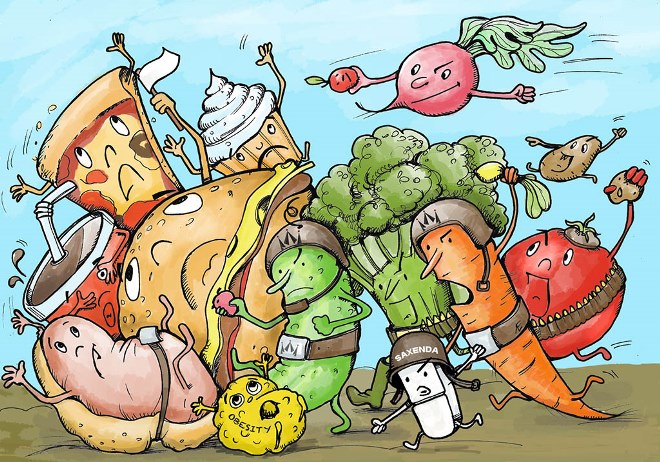 Currently, 15,000 potential annual recruits fail their physicals and an additional 27% are turned away due to obesity.

Although a civilian may pass the minimum physical requirements to join the U.S. military, poor health results in training injuries.

The solution for this problem is the right diet, with less calories but high in nutrition. A wide variety of vegetables and other nutrient dense foods filled the mess halls.

But an European company called Novo Nordisk has developed a drug for treating obesity. This drug called Saxenda is going to be used in 28 EU countries where about 20% of entire adult population are considered obese. The drug can be used as an adjunct to a reduced-calorie diet and increased physical activity in obese adults, or adults with a body mass index (BMI) of more than 30 kg/m2, and in overweight adults who have a BMI between 27 kg/m2 and 30 kg/m2 who have at least one obesity-related disease, including pre-diabetes, type-2 diabetes, hypertension, dyslipidemia or abnormal amount of lipids in the blood, obstructive sleep apnea, and certain types of cancer.

Assessing your weight by using this chart.

Liubov Edwards worked as our freelance graphic designer since 2011 for generic online pharmacy .