Are You Depressed? Blame Your Smartphone

Smartphone usage is on the rise, with over 58% of Americans owning one. While the boon in information technology has always seemed like a blessing, to many it can develop into something more akin to a curse. Studies are beginning to show that too much screen time with your electronic devices can actually be creating symptoms of depression, if not exacerbate what may have already been there in the first place. Not to mention it can play host to a bunch of other nasty side effects like anxiety, sleep disorders, and learning impairments, to name a few.

Organic Cucumber Ready to Pick Up 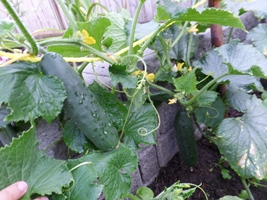 Mint-Sildenafil, a new generic version of Viagra, is manufactured by Mint-Pharmaceuticals in Canada strengths in 25mg, 50mg, 100mg, currently available at CanadianPharmacyKing.com. A valid prescription is required. 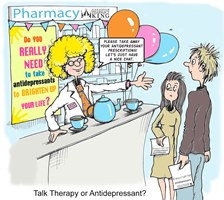 New figures reveal that more and more people are prescribed antidepressant drugs to medicalise everyday sadness. Being depressed from time to time is a universal human experience and quite often a session of talk therapy or just a nice chat can have much better effect on those people than any antidepressants.

Have You Got World Cup Fever 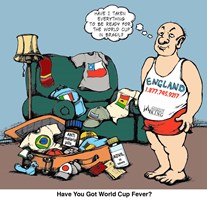 Getting a fever on vacation can easily ruin the fun. But getting a football fever when in Brazil should be a fun. But you need to be prepare for that very seriously. With Germany, Holland and Chile caps, England, Columbia and Brazil t-shirts and Japan and Uruguay scarves, Anti malarial pills, Advil and Acetaminophen you should be fine there.

World Cup Fever is well underway. Some 600,000 people are traveling from around the world to attend a portion of the 2014 FIFA World Cup, which began on June 12th in Sao Paulo Brazil, and will continue until July 13th. Millions more are watching the games on TV. In fact, my husband is English, so he’s been on the hunt for a good way to watch the games now that he lives in the United States. Surprisingly, we’ve discovered that unless you have terrestrial cable or satellite, finding a way to watch the 2014 World Cup means going down to the local sports bar and watching it over dinner. Which, as it turns out, is probably one of the safer bets – considering the traveling risks to parts of Brazil. But hey, more power to you if you can and are willing to make the voyage. 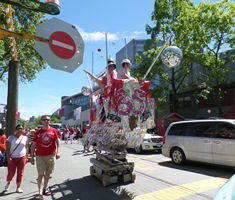